Scandinavian Credit Fund I AB (publ) reports a NAV rate for April of 102.32. It is an increase of 0.65 (0.64 %), it is a very good month. The inflow for the month of April is SEK 23 million, thank you very much for that. New lending in April is approximately SEK 22 million. We have, as previously mentioned, sold a […] 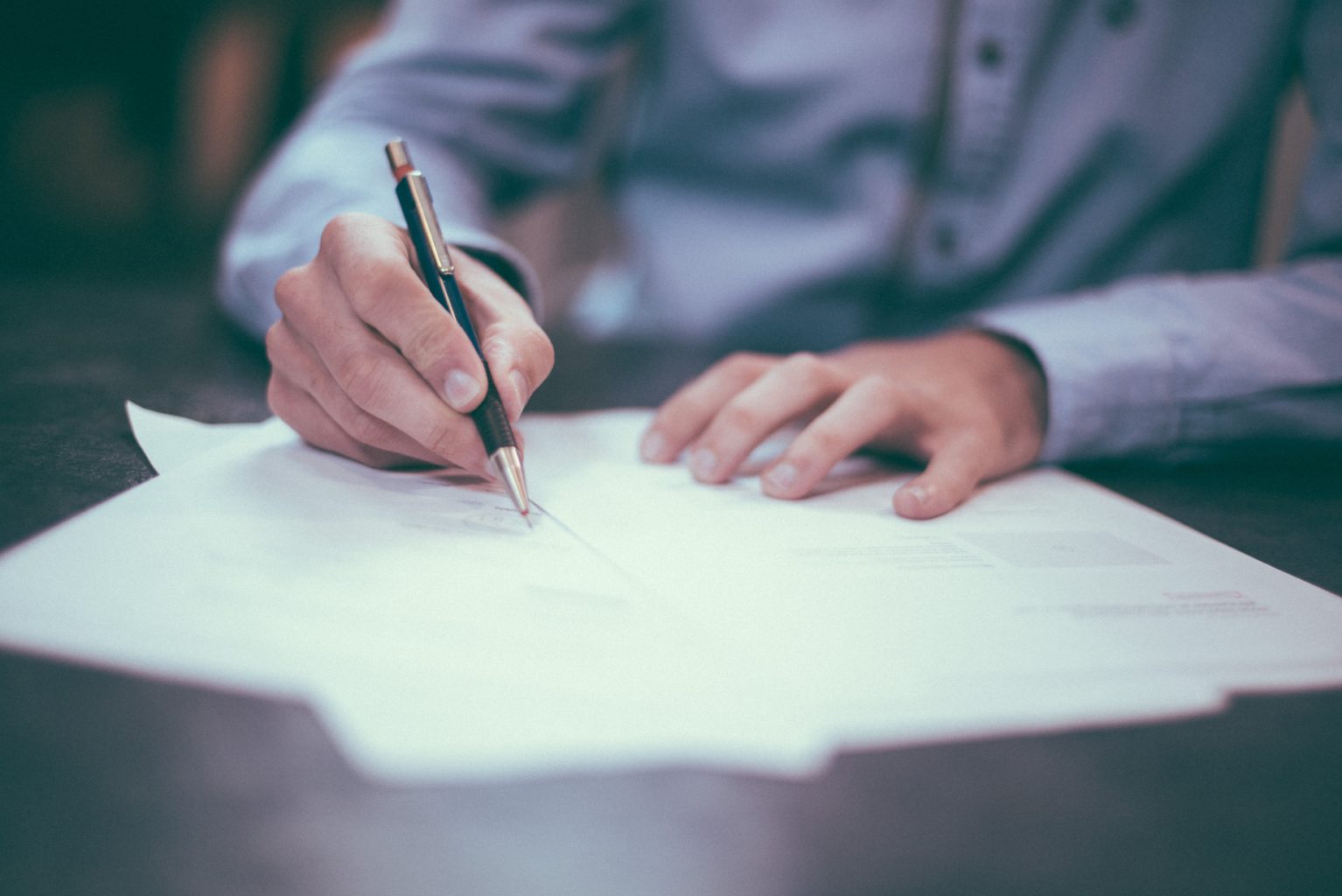 The NAV rate in April was 102.23, which gives an increase for the month of 0.54 (0.531 %). It is a stable and good month, the fund rates according to plan. The inflow for the month of April is SEK 21 million, thank you very much for that. The market Inflation unrest, central banks and covid in China are what affect risky assets and the bond markets precisely […]