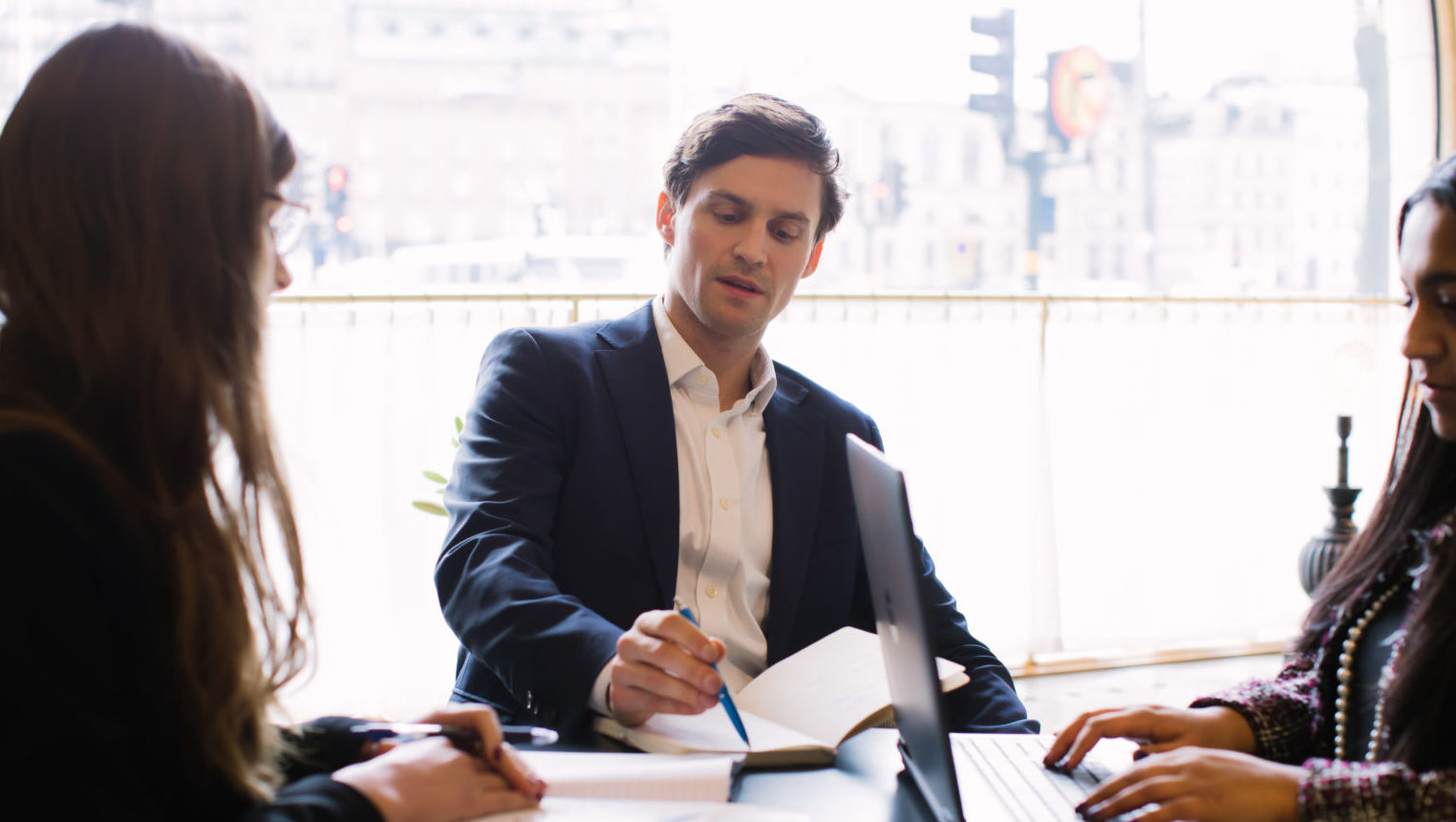 Like February, March was characterized by strong activity in the Nordic primary market for high-yield bonds. Probably partly an effect of increased transaction volumes in Nordic M&A and partly a pent-up need for refinancing. We made 2 investments in the secondary market in March, these took place in illiquid bonds issued by 2 major finance companies. Because the bonds are illiquid […]